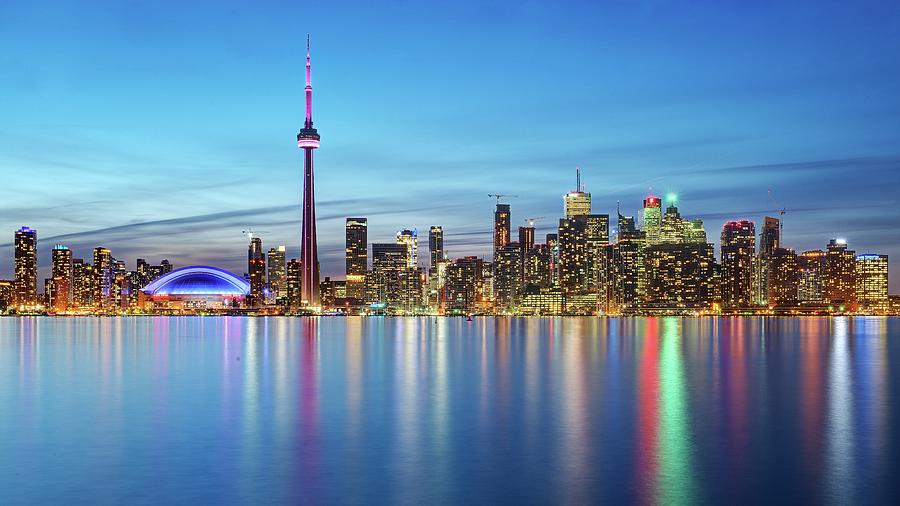 As a postdoctoral fellow at the Schwartz Reisman Institute for Technology and Society and the Policy, Elections and Representation Lab (PEARL) at the University of Toronto’s Munk School of Global Affairs and Public Policy, under the supervision of Prof. Peter Loewen, my work revolves around how globalization and technology are changing governance and politics. I am working on multiple projects on the effects of different transformations to society, including those resulting from globalization and automation, on political and policy preferences. Modern economies are experiencing major changes, including labor dislocation, as a result of a new wave of automation and artificial intelligence (AI).

In one project, we investigate whether citizens are similarly concerned about economic displacement caused by automation as compared to other labor market changes, such as those arising from trade and demand changes, and what kind of policies they favor in response to such changes. We are interested in understanding how fear of automation and globalization and their potential economic dislocation might generate greater support for populist and radical right politics and policies. We are also interested in whether there is there a gender gap with respect to these policy preferences, as previous work suggests that women are often more protectionist than men when it comes to trade preferences, but we do not know if these attitudes translate to preferences for automation or why.

In a second project we investigate whether providing information about the trade-offs of automation affects support for automation and for different policies in response to it (e.g., retraining workers, unemployment insurance, protectionism, etc.), anticipating potentially heterogeneous effects by automation risk and by knowledge. To answer this question, we use a combination of survey and conjoint experiments across four advanced economies (Australia, Canada, the UK, and the US), with a sample of roughly 8,000 individuals. Rather than just emphasizing costs, we provide a broader picture of the potential effects of automation, designing different scenarios where we vary the numbers of winners and losers (in terms of final products’ price changes as well as changes in the number of employed workers) to then infer people’s preferences over policy responses to automation.

Finally, today many decisions that are made by humans can actually be made by computer algorithms. Although these tools are likely to lead to an increase in efficiency and effectiveness in government policy, their use remains contentious. In particular, key concerns revolve around potentially perpetuating bias, creating negative effects on employment, and privacy, ethical, and transparency issues. We aim to investigate which government decisions people would feel comfortable to be made by computers rather than human beings, what their fears around the use of AI by governments are, and what they currently know about AI and algorithms.